Need a sweet treat to start your day or brighten your afternoon? Visit our bakeries in Sparta and Andover, NJ for fresh-baked pastries and breads!

We bake all of our breads and pastries every morning, so you know it’s always fresh!

Here’s a list of what’s available DAILY in our stores (get it before it sells out!)
Looking for Cakes? Keep Scrolling… 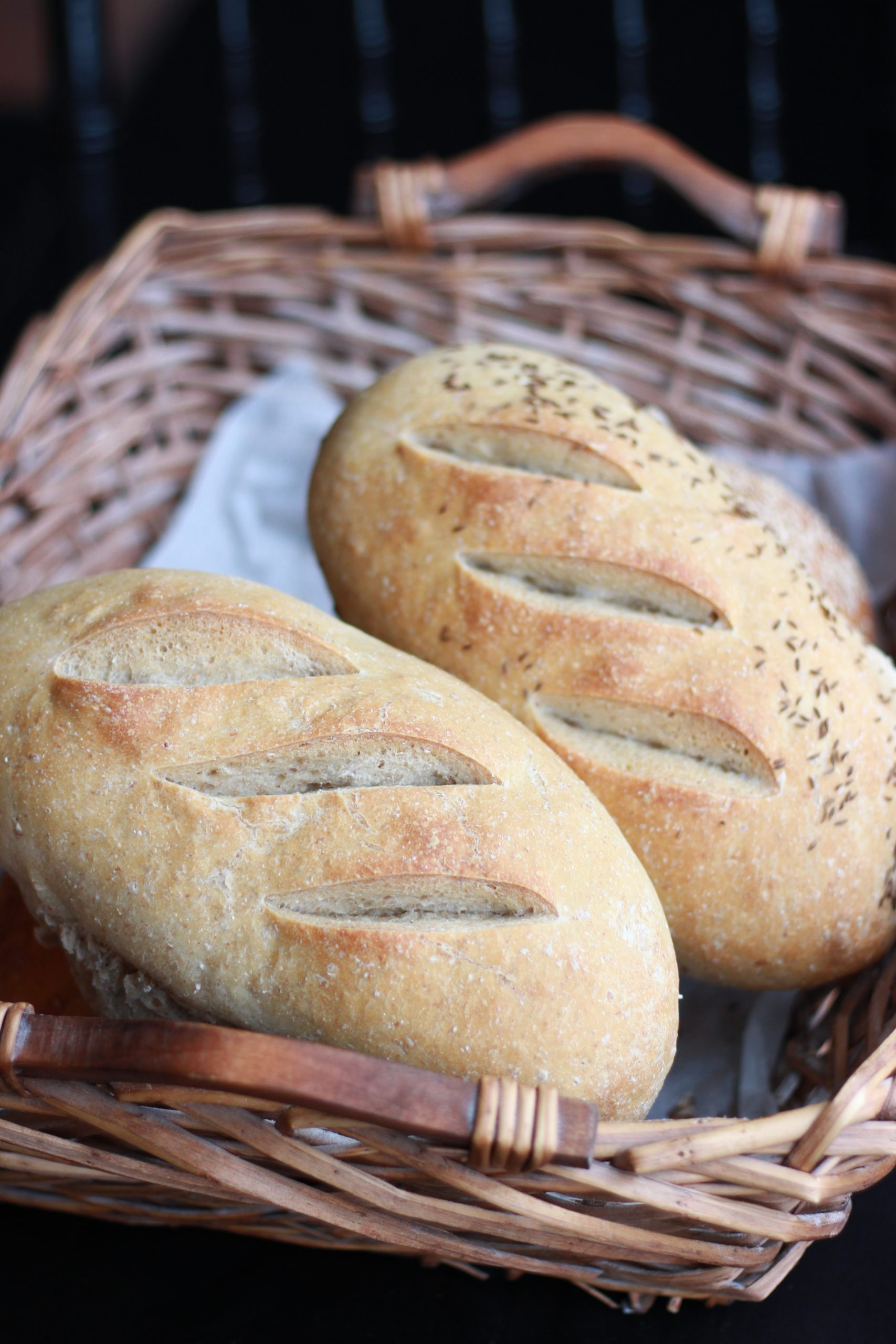 Every day, we have 6” cakes available in our store cases perfect for serving 8-18 (typically 12) guests. Our cakes have 4 layers of cake with 3 layers of mousse filling, and a thin coating of dark chocolate on the bottom. Call ahead to see our availability, or provide at least two days’ notice if you would like something specific.

Cheesecake: dense NY style cheesecake with a graham cracker base 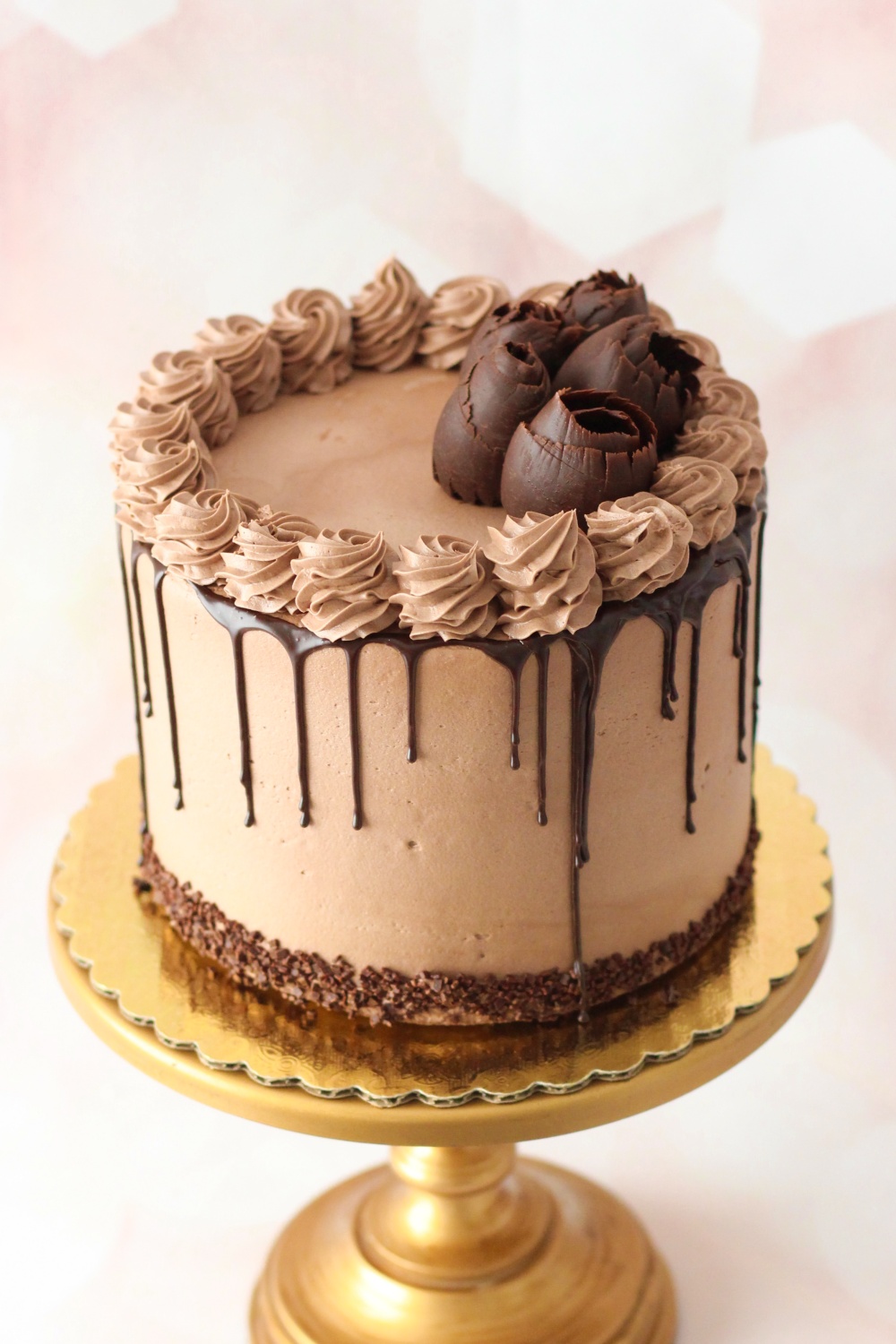 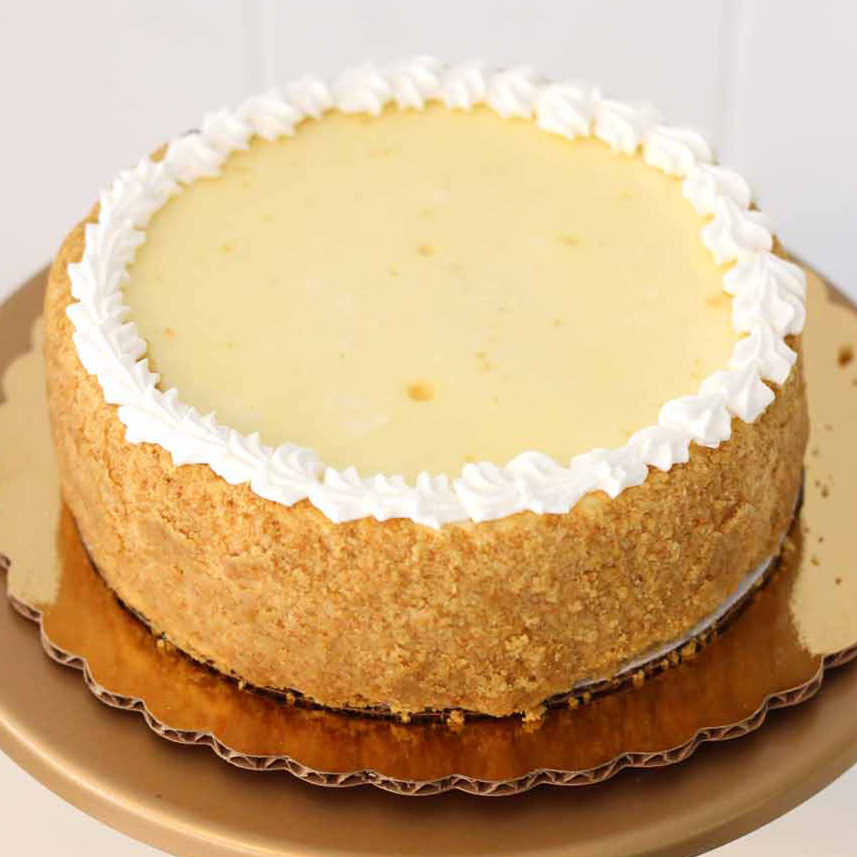 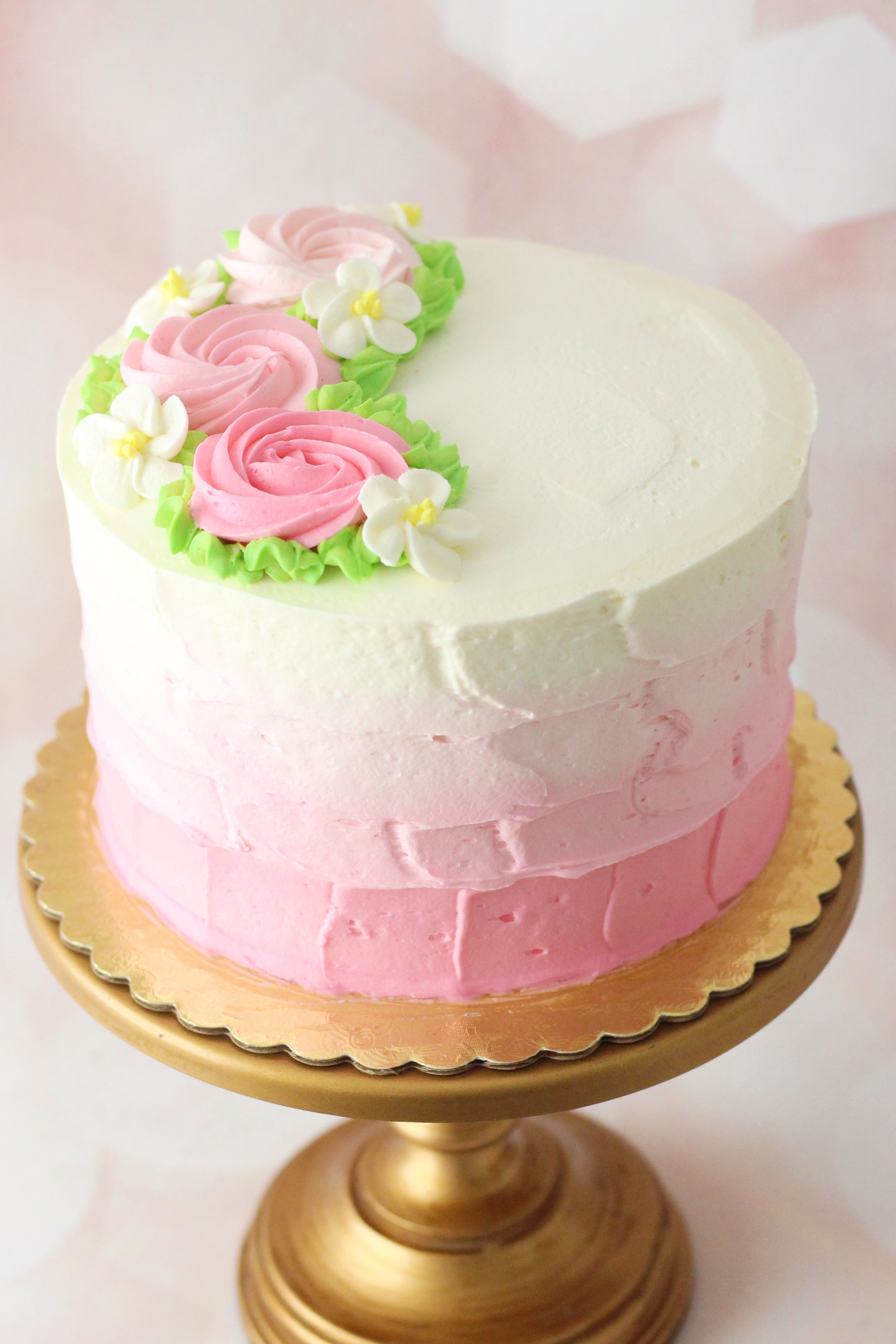 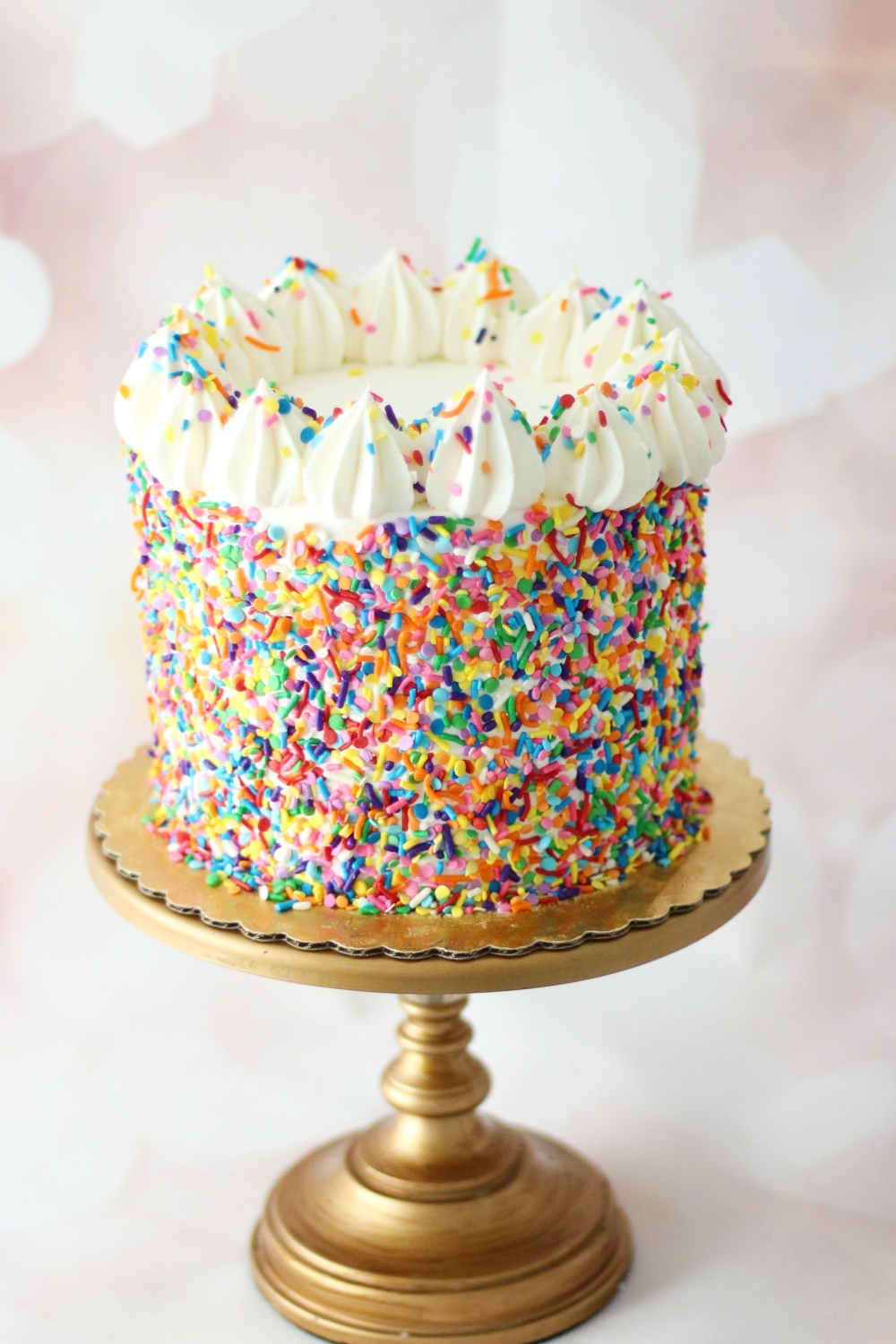 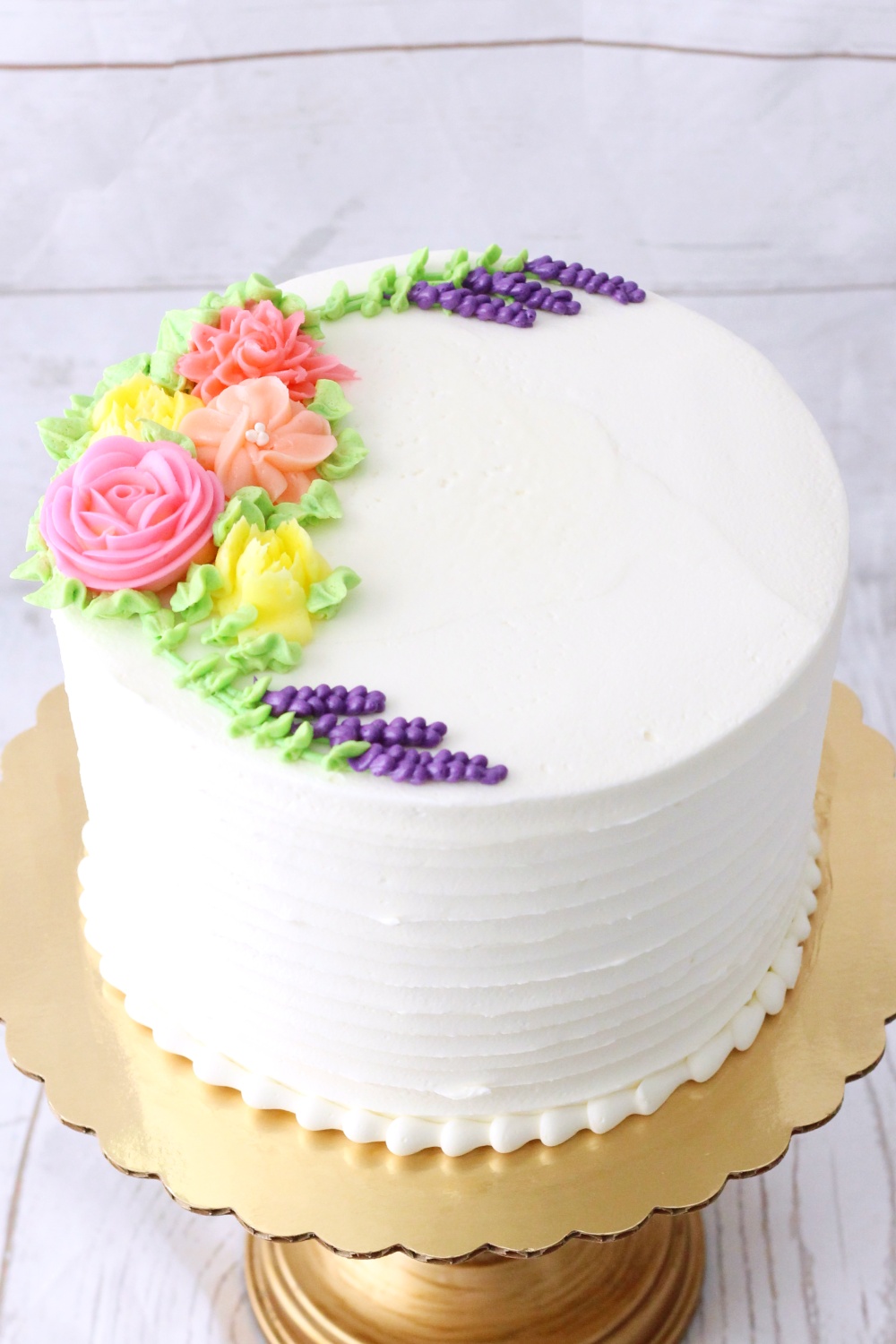 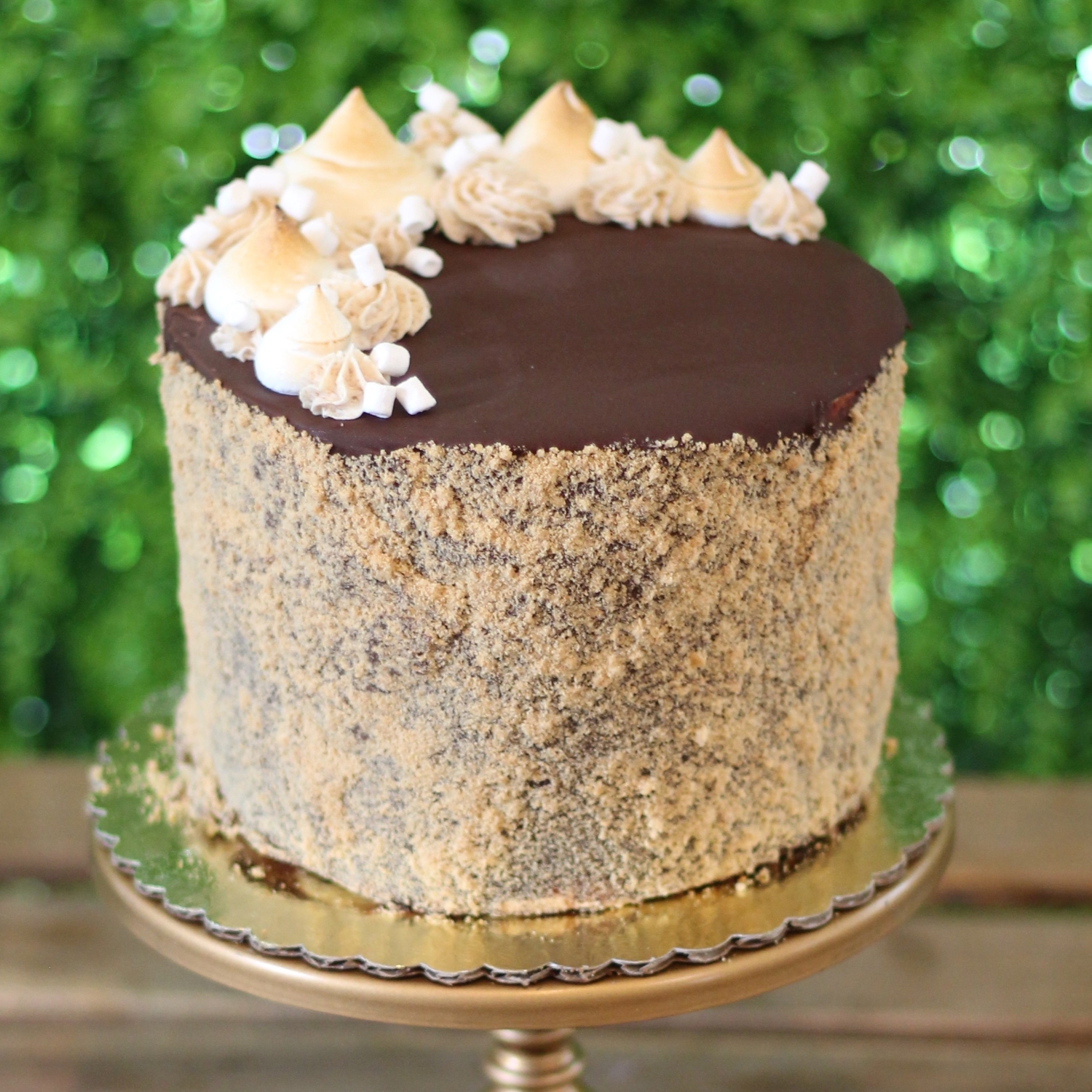 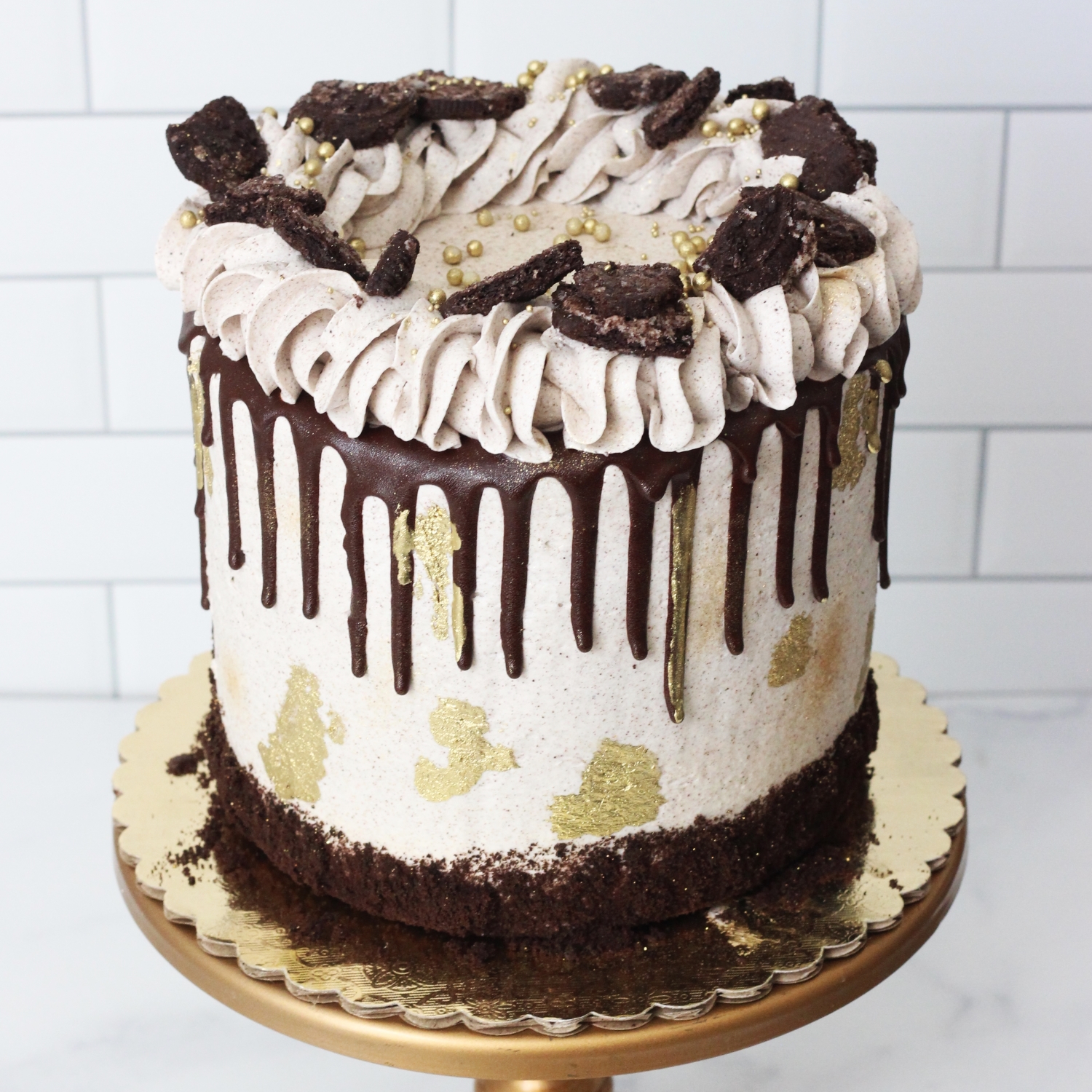 We always have more flavors in store – give us a call to see what we have today! 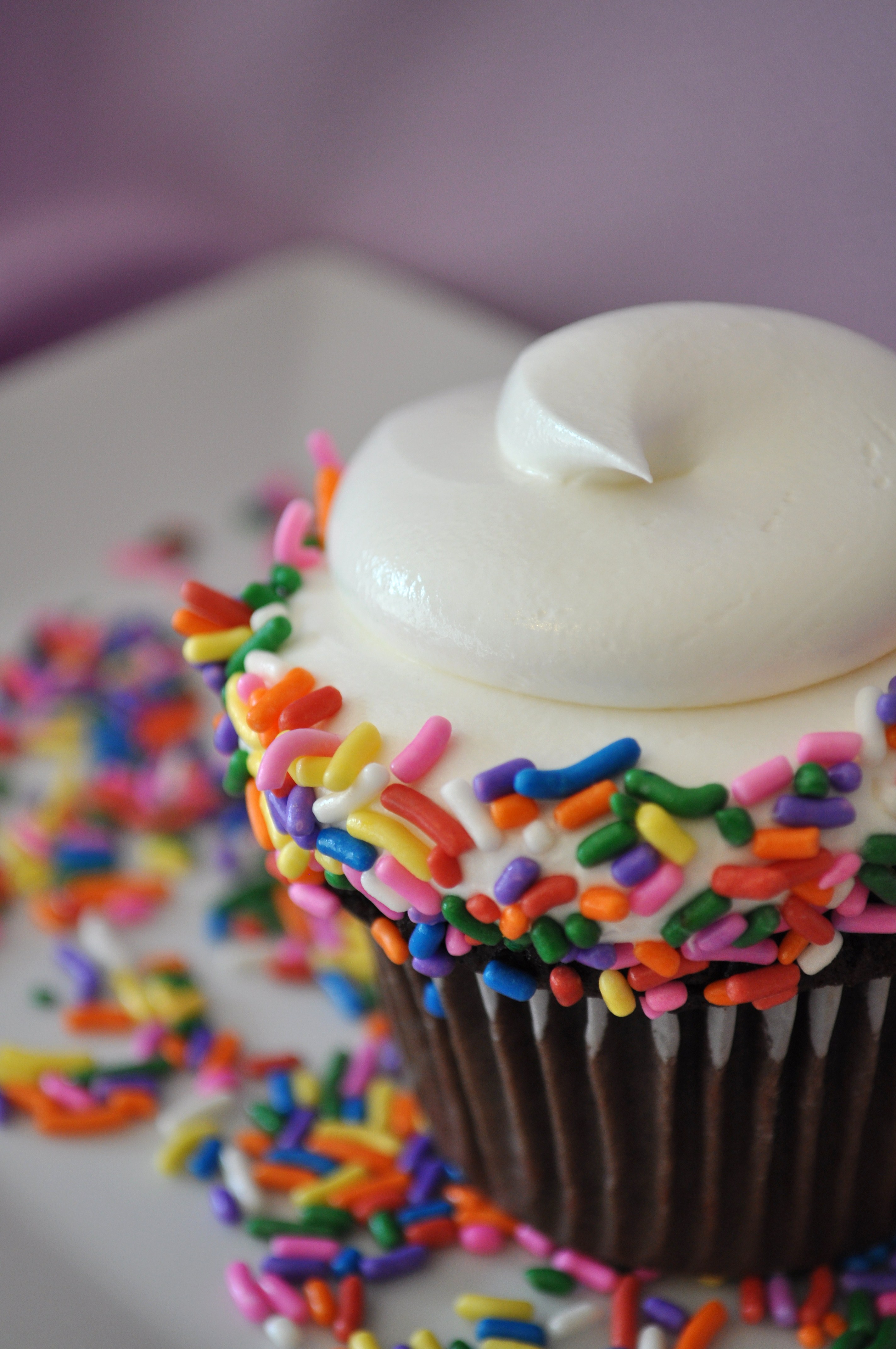 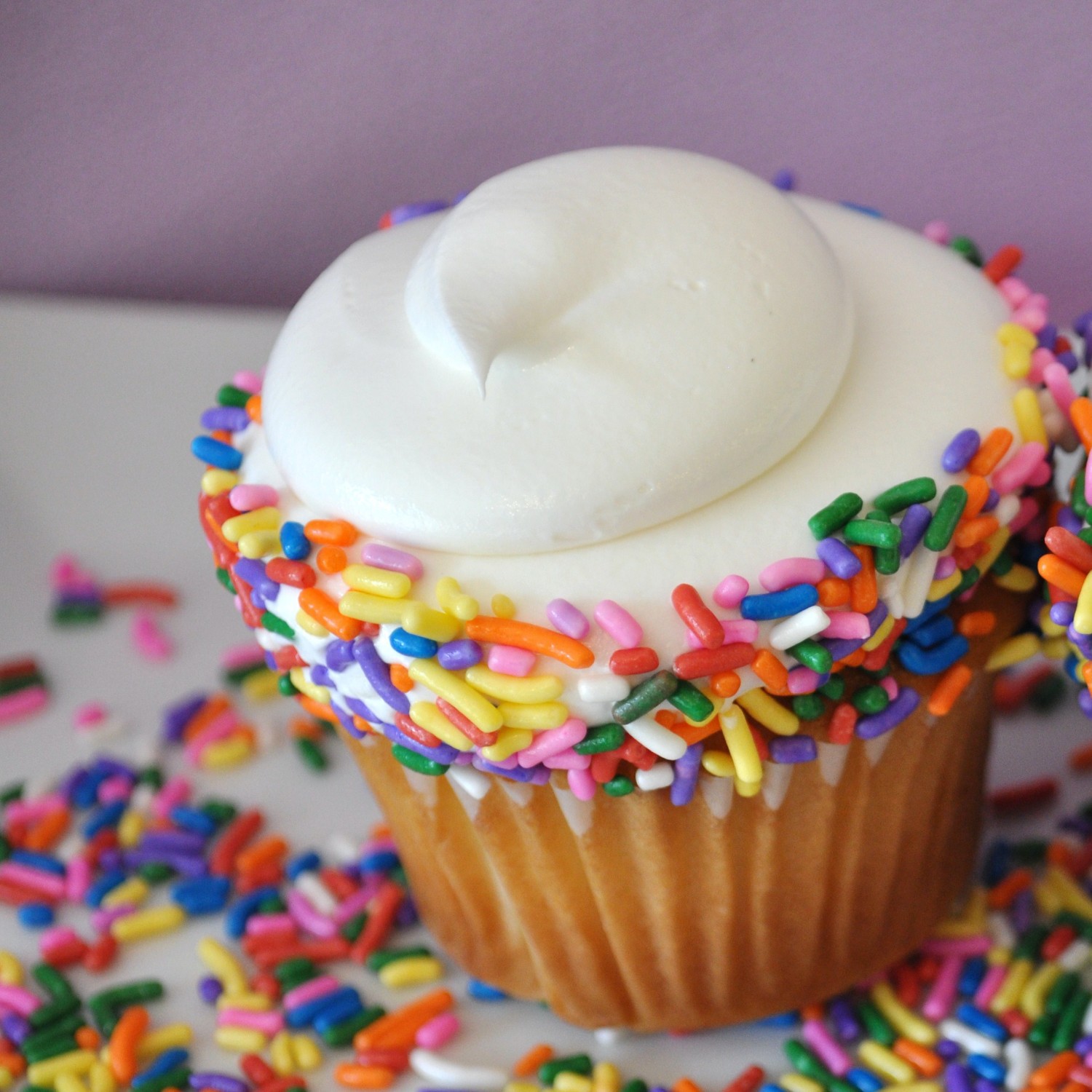 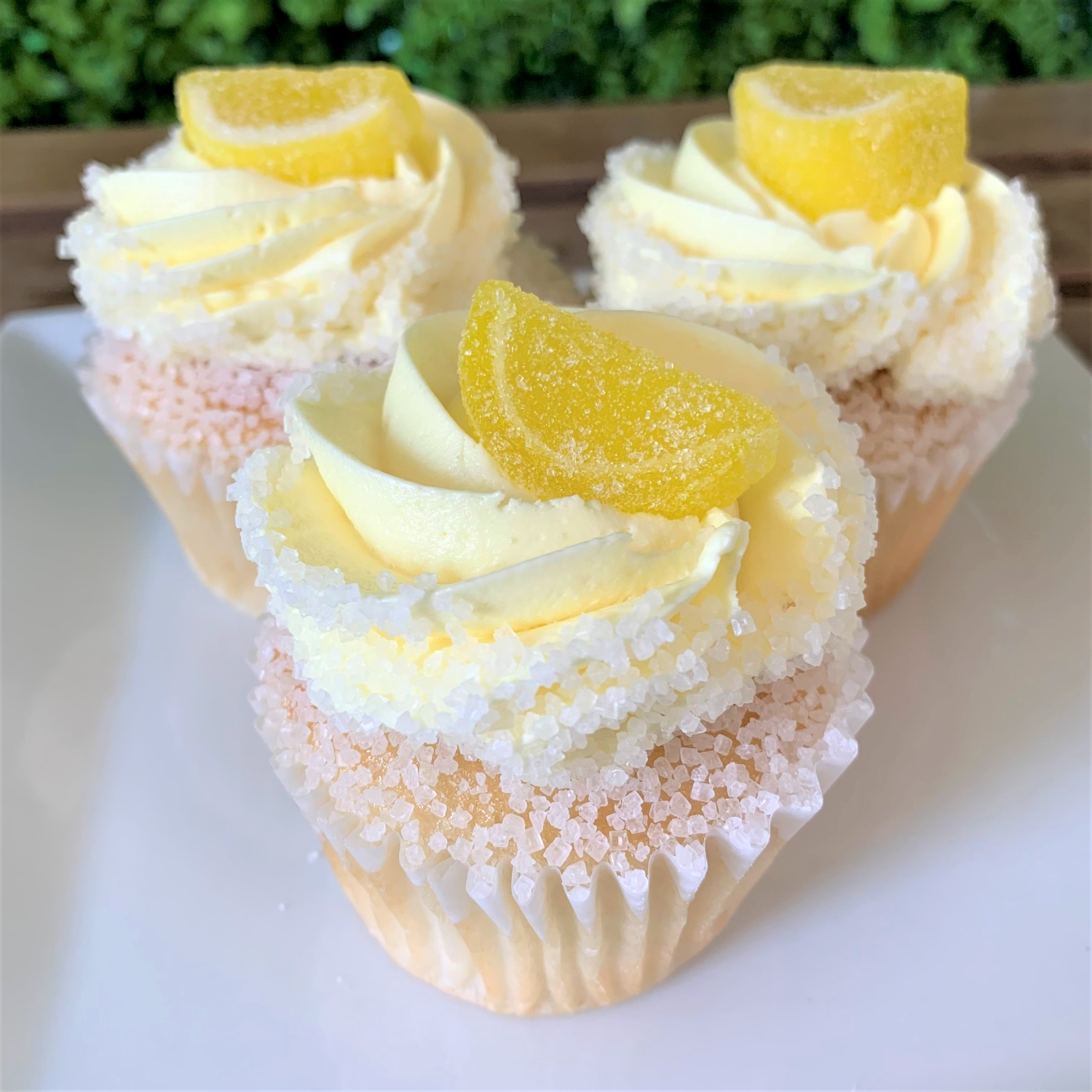 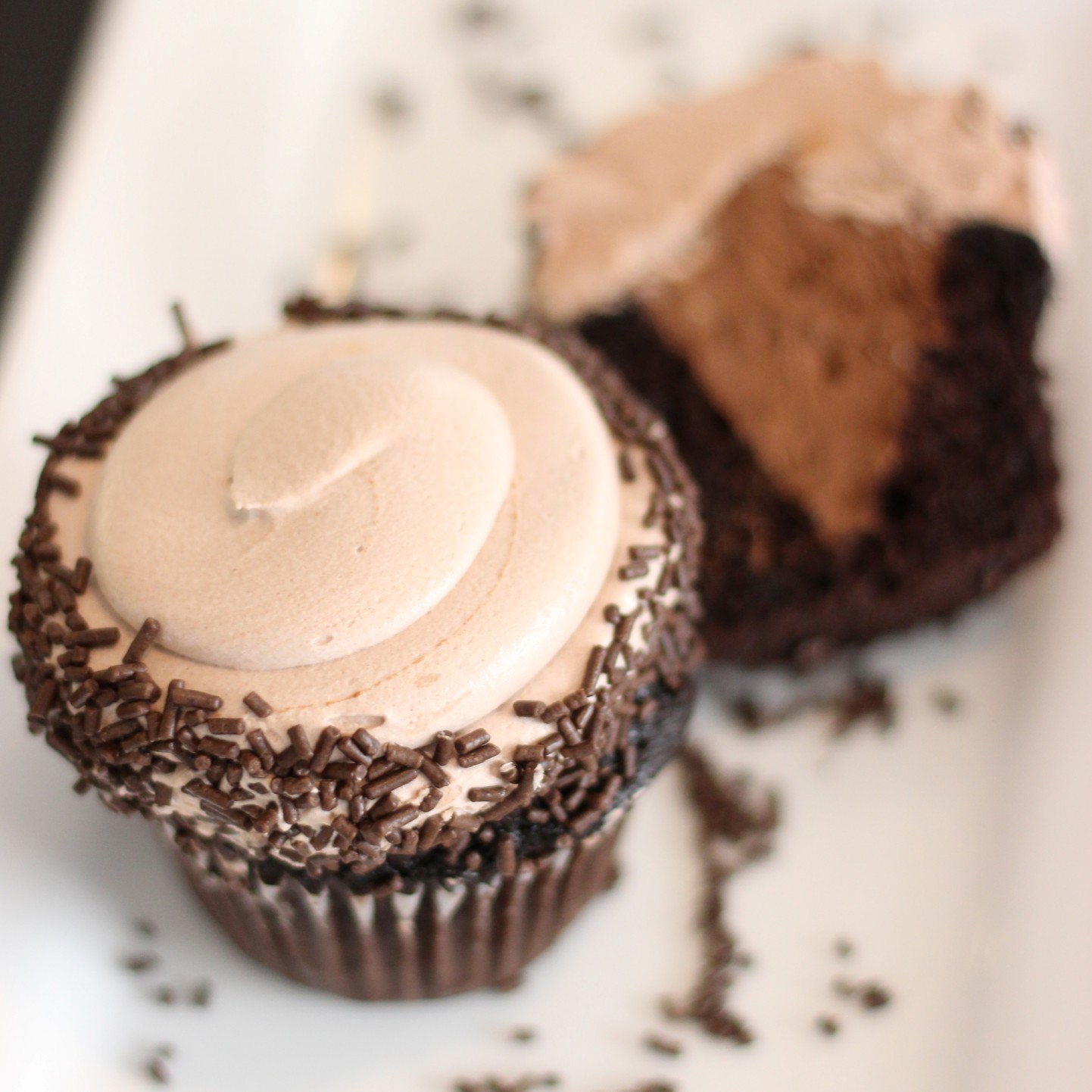 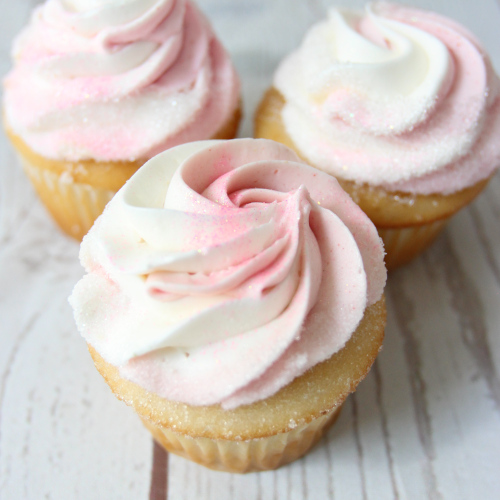 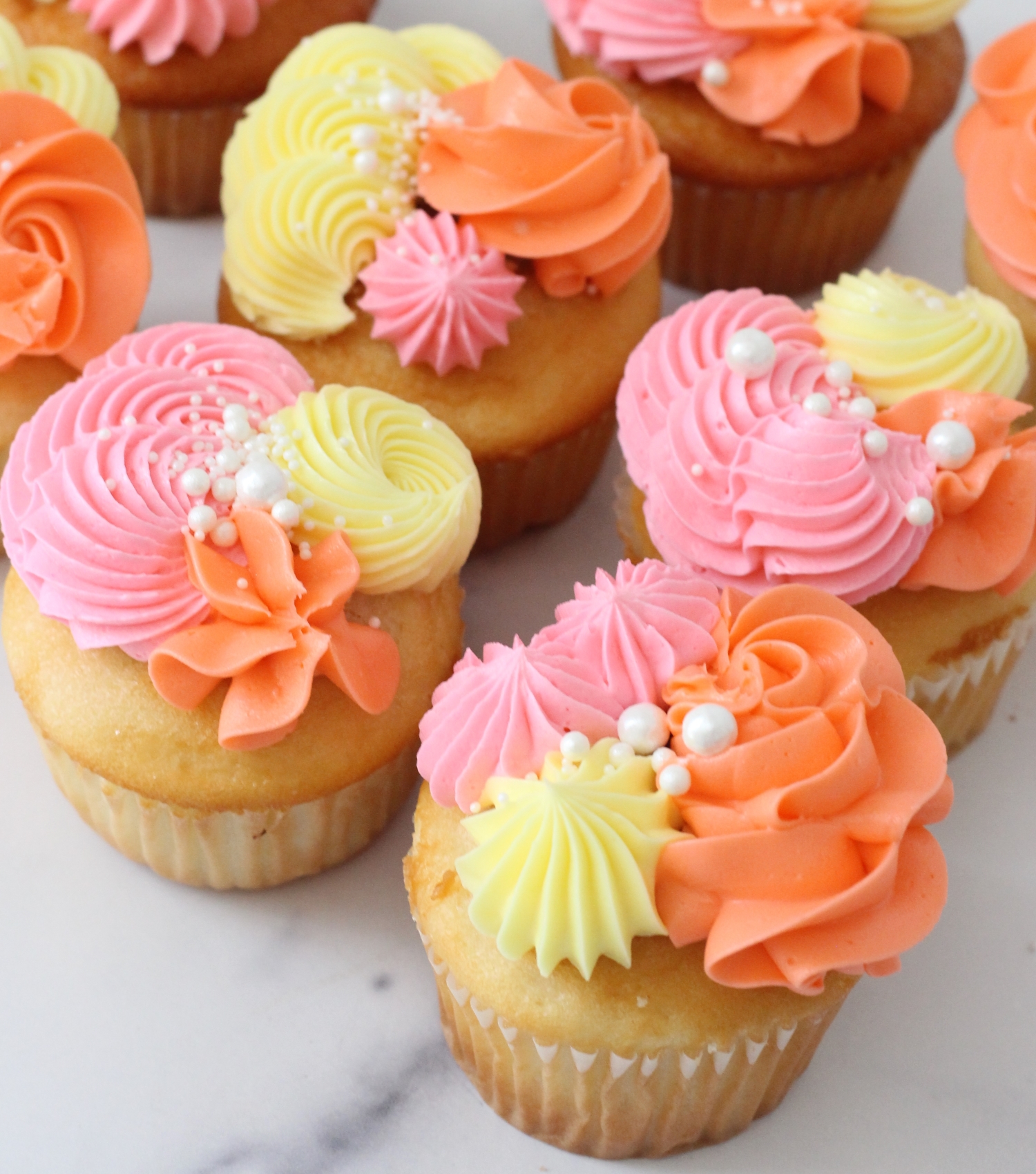 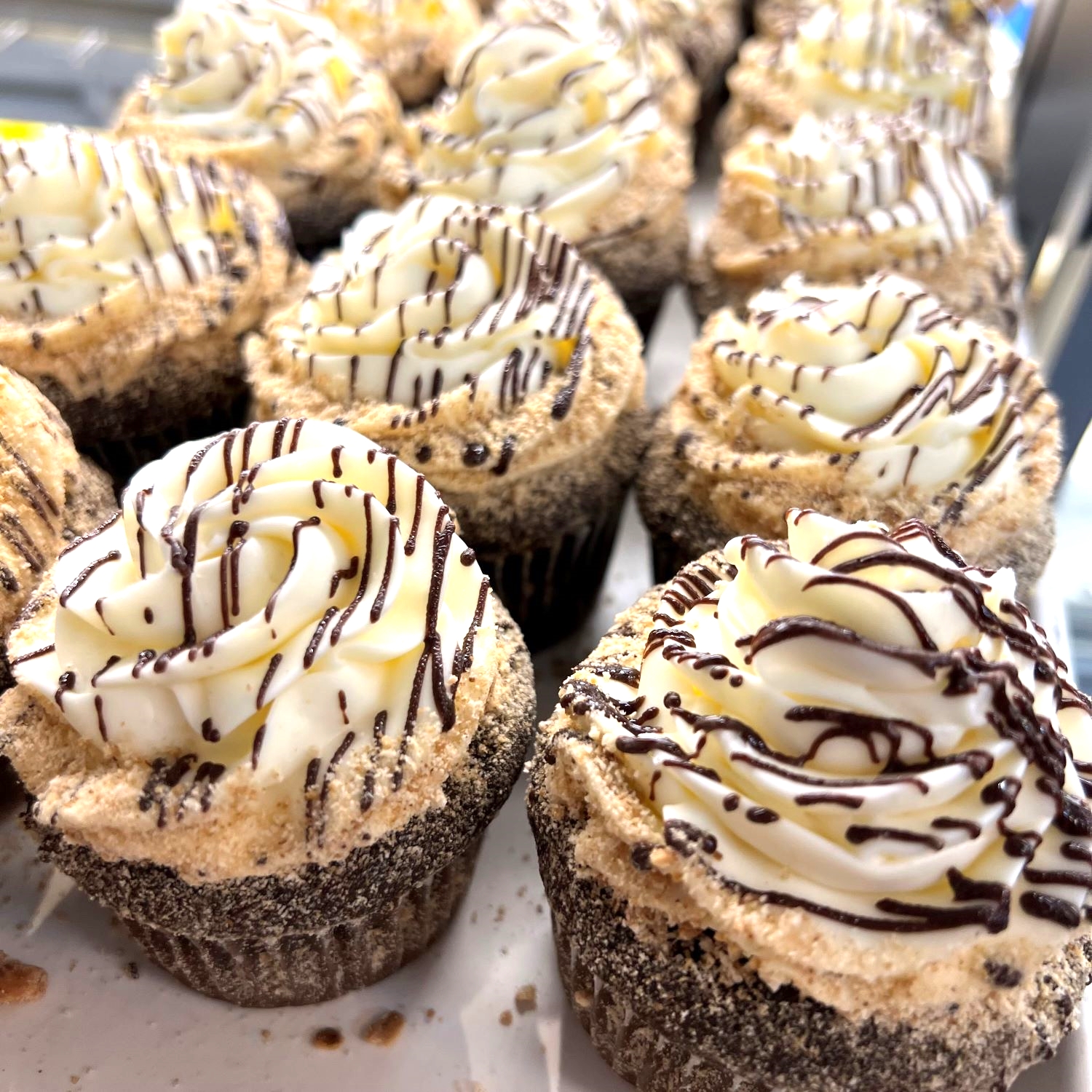 Visit our café in Sparta, NJ or our bakery in Andover, NJ to try our gourmet French croissants and pastries. We look forward to meeting you!

What People are Saying

“This place is a gem. I’m so glad I found it, and will be back!! Luscious desserts and cute atmosphere. Food was delicious too.“

“Wow amazing french bread and pastries, just like being in Paris.“

“One of the Best”

“Awesome!!! Have no complaints. In both locations everything taste good from pastry to food and the service…..hands down one of the best.“